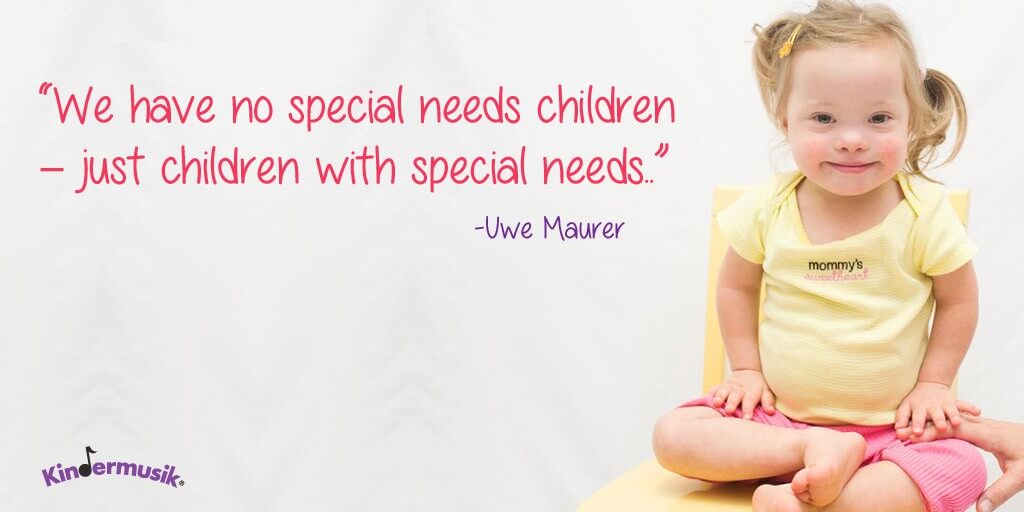 I was introduced to two very differently abled children today. Ms. LineMonitor is a bubbly ten year old, who always greets me with a hug and doesn’t hesitate to tell me when the class is a bore. I’ve seen her play with an RTE child’s hair with absolutely no hesitations unlike a few others. And yet, she doesn’t write like a normal ten year old. Her focus and attention constantly waver and she needs constant reminding to stay on point. I see the mind map she’s copied from the blackboard into her notebook and it’s a squiggly mess that leaves me worried. Moreover, when answering to questions in class, she doesn’t hesitate to raise her hands and begins answering. But midway, she loses her train of thought, jumps to a different topic entirely and often leaves herself frustrated and confused. All these difficulties are masked when I ask her to read aloud and she shows brilliant control of intonation and pauses. I’m beginning to sense the areas where we’ll be working on through the year now.

Ms. Tender is my other find from today’s English class. We did some choral reading in the session and her finger followed along the lines of the textbook diligently, almost seeming normal. Except, they were following an entire line above the one we were reading. As I promoted her, she beautifully repeated what I read, with the same tone and pronunciation. But her reading, and her fingers stopped, when I stopped. She wasnt able to read on her own at all because she had no idea what these letters and words looked like in print. I picked up her notebook for corrections and her answers were absolutely wrong. She wrote about what she liked doing and about her family members when I had asked about an activity we’d done in class. Her letters and words jumped around the line, sometimes trailing from one to another. This was clearly another child that wasn’t reading or writing appropriate to her age. 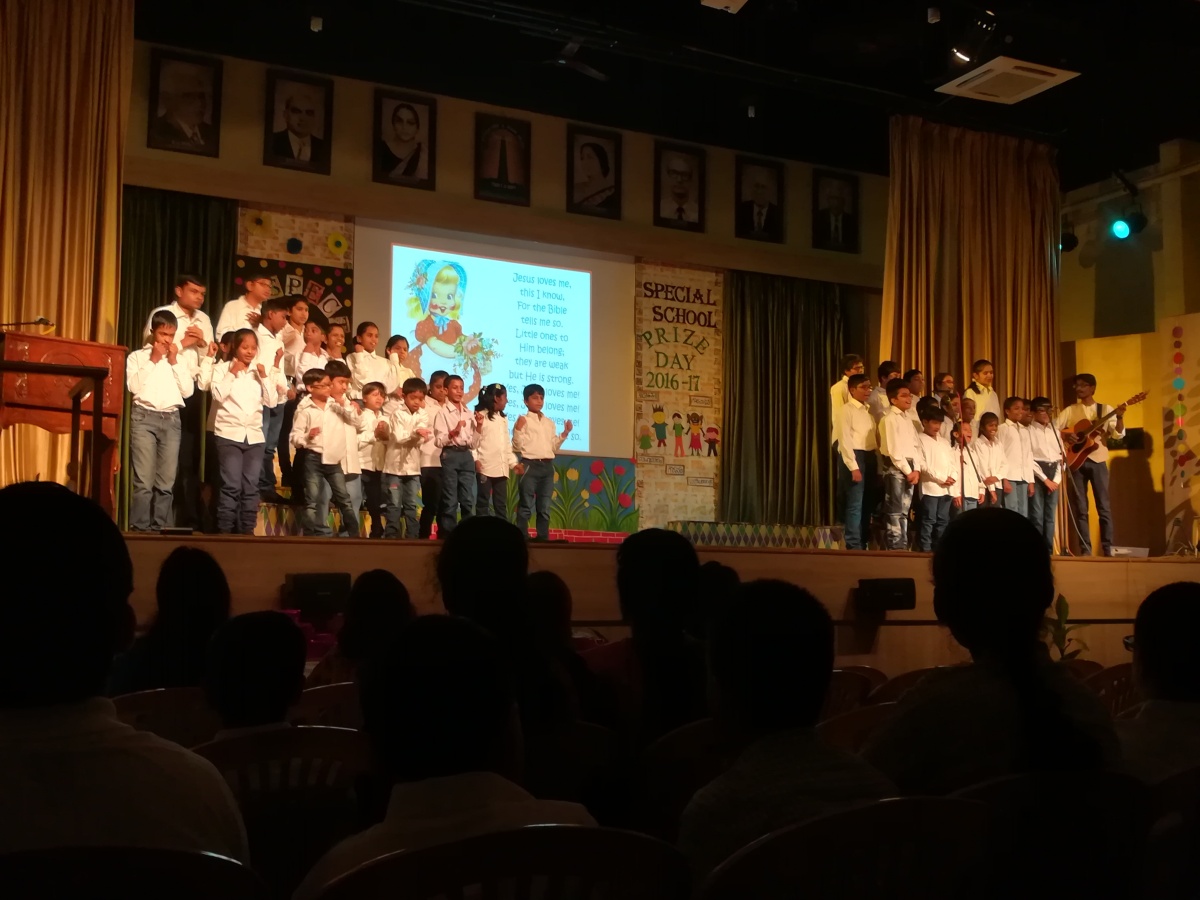 I remember watching a few cultural performances by special children in the past. Mostly when I was a child myself, and I had not yet been introduced to the concept of disabilities. I majorly remember feeling disgust, and some shame as the kids flayed aimlessly on the stage. I almost felt a tinge of disgust when the adults appreciated such a half-assed performance, while the normal kids had done much-much better. I have a second cousin with some developmental disabilities, and I remember always making some excuse to not visit that aunt. Even when I was there, I’d try my best to avoid any eye contact. Her loud voice and a lack of personal space all scared the adolescent me.

As we sat at Bethany School, watching the students of the Special School perform for their Prize Day, I felt none of those old emotions. In fact, I felt an abundance of pride while watching these students perform the little skit that we had scripted. I felt awe and amazement as the kids danced for one of the newest Bollywood numbers, never batting an eyelid away from their dance master amongst the audience. I felt mirth as an autistic child broke step from their action song to wave at Ms. Shanti sitting in the first row. 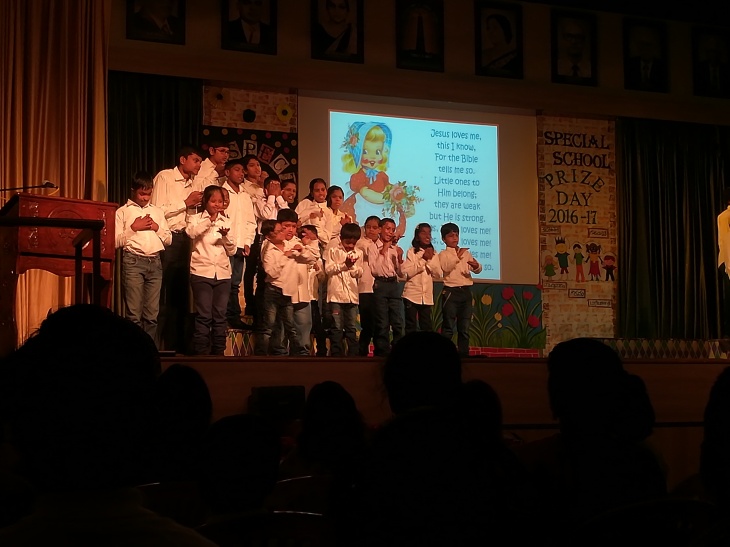 We reached a good 15 minutes early and I had an opportunity to observe the audience very closely. Most looked like any other parent in any other school; eager to watch their child perform on stage, engaging the other child who is too distracted to see his brother or sister on stage. Most of them had an empathy that is often missing in the competitive nature amongst us normal folk. They had a child that was suffering, and in that they were all united as a community. I felt that powerful bond in the hall.

We also noticed parents react very differently to their child’s condition. I know it is very naive of me to judge an experience purely from the 15 second interaction that we were purview to. But we saw our dear Stuti run over to her mom and dad sitting a few seats away from us. The mother, first in her path, did not change her morose look at all, as she simply passed the daughter over to her partner beside her. The father was all smiles at Stuti as he hoisted her up on his lap and checked emphatically about her upcoming dance. Just in that body language, the mother somehow seemed to come out as the less supportive parent of the lot. Who knows what demons lurk under her breath there! Did she blame herself for her child’s condition? Does she fight the demons of depression that our society very conveniently ignores? Did she battle complications during her pregnancy that have scarred both her daughter and her for life?

If nothing else, the experience through this teaching practicum has taught me how normal these special children are and how abnormal our ‘normal’ lives are. The two lead boys, who vocalized our entire play, could have been kids in any normal school. I’ve already talked about how a major lapse in awareness can result in children getting taken out of normal schools, and pushed to a slower track.

It pains me that the society still has a strange but deep-rooted taboo associated with disabilities. The current schooling has definitely progressed since my time, and integrated education has brought our kids closer to disabilities. But there is still so much to do. Parents and students need to be caught up on so many issues faced by these children. Only when the mainstream starts worrying about these special children will the policy makers start worrying too.

“While you were busy enjoying your morning at the Special School, I’ve spent the morning stalking mom and dad for food. So much so that now daddy refuses to look at me while he eats.

Look how silly he looks, S. And that’s him eating my fave dosas. How can I let him be? “Scotch 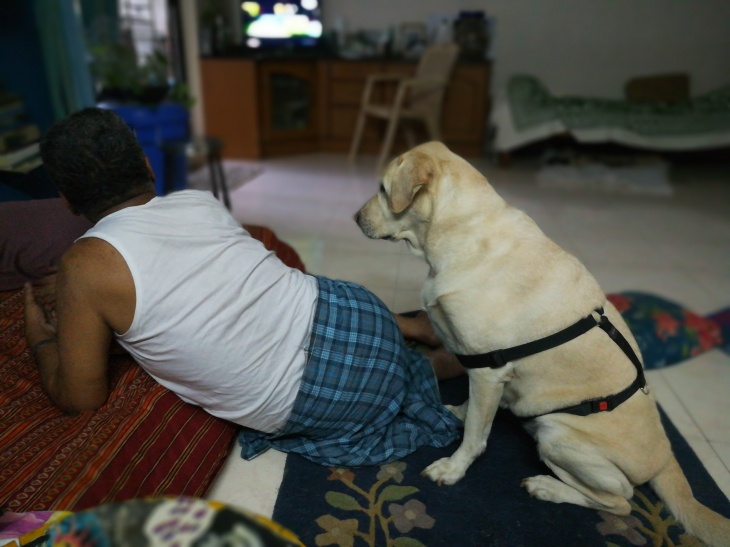 And I’ll be right here, waiting for you, dosa!