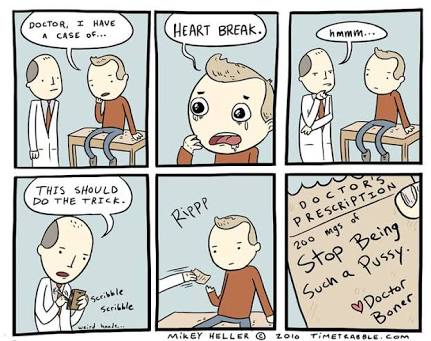 Dodo’s trip to India happened and like every other instance, I was left with a milieu of conflicts in my mind. What sinister plot was the universe playing on me? Why bring in someone into your life, plan for you to share each other’s lives unlike any before, push you to think of the happily ever afters a little too soon, instill strange fears in the other enough to make him run away, commit you to the deepest and darkest dungeons from whence there was no return, provide you with a support system that left you stronger, point you to a life that would sustain without him, bless you with enough strength to live without him, only to bring him back? Bring him back not once, but twice all over.

The universe didn’t just bring him back, but covered him in so many wounds, blood oozing out of every gash, that it was difficult to not care. It seemed that the universe was now playing a silly joke on me, picking up someone that I cared for deeply, brandishing him in front of my face, before throwing him out to the mad rabid dogs to feed on him. And it taunts me for my inaction. It mocks me for reacting the exact same way that I had years back, many scars and wounds back. As he recounted his worrisome tales, I saw the anguish and pain in his eyes, and my mind immediately started its tally – how many of these were my doing?

I strongly believe that everybody walks into our lives to teach us something; to cater to our role as a lifelong learner. They are invariably the Most Knowledgeable Other from Vygotsky’s Social Interaction Theory. I’ve learnt about relationships, the goods and the bads, from Dodo. As have I about taking life easy and enjoying it. Through his persistence over the years I’ve learnt that some loves never die. He’s taught me to stare misfortune in the eye and attack it head on. He’s also taught me to take a stand in life and own up for every decision that one has taken. All through his inability to do so. He’s made me realize that it’s too easy to find escape routes from our decisions and go pick scapegoats to blame for what should have been our decisions. He did it eight years back, and he’s doing it right now.

I wonder what is the drive for the universe to bring him back. What new learning is in store for me through the this phase 2? So far, it has only brought along the ghosts of the past, has unearthed many skeletons hidden in both our closets and has caused the family to raise their guards all over again. Does it intend to only bring more pain?

Or is this one of those instances, where you’ve been brought into someone’s life simply to teach them something, and settle with the hurt in your heart?

“You want my opinion? Take each day as it goes, sister. No point in digging too deep into the mud, when there may or may not be a bone under it.

Move. On. Time will anyway tell you all it’s plans. Eventually.” Scotch 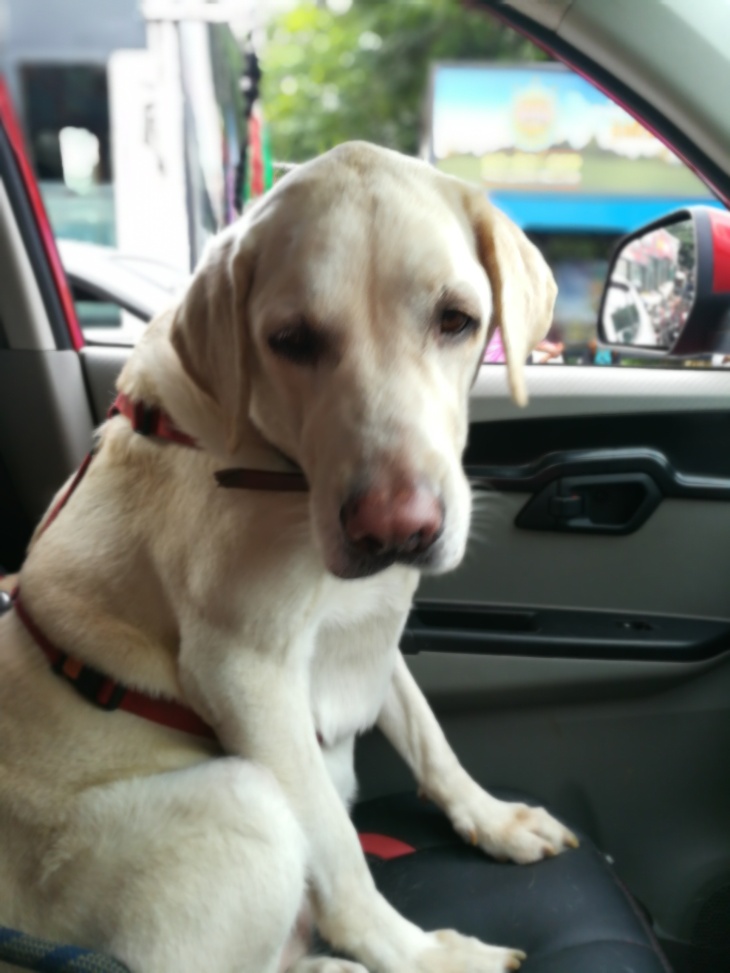