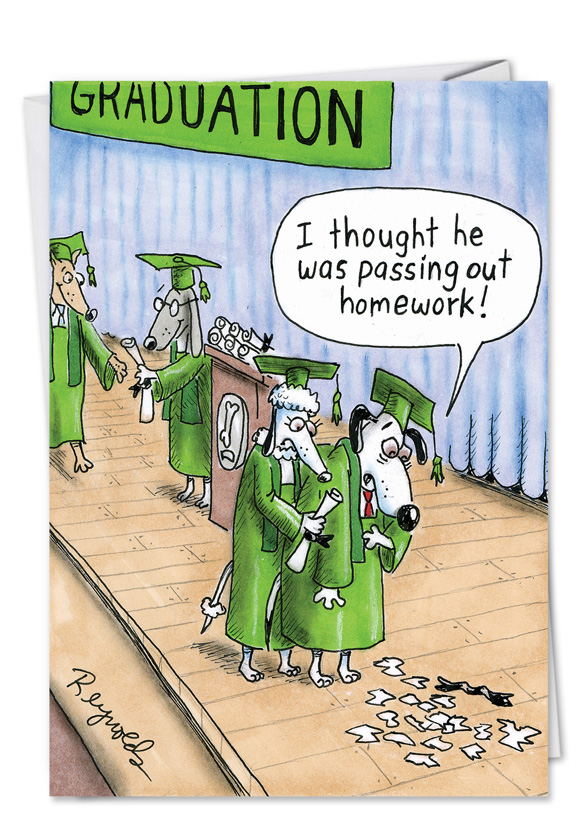 Two buffaloes: I’ve gone through my first batch of corrections and it was a fun trip down some creative minds. The 6th graders had to write a picture composition based on a picture with two buffaloes sitting by a shed, and there was everything from Share Khan to meat markets and one eyed bulls. The material was written in class, within 20 minutes, and that is another reason why I’m impressed. For ten and eleven year olds to focus their thoughts and to time the written work in parallel would be quite a task. This was evident in some notes where I was left guessing what the end was planned out to be because the child never got to finish it.

Plastic in space: We started doing the solar system for the 5th graders and boy did they have stories to tell! We went from talking about Pluto, to Keplar 360, Uranus’ Topsy orbit and space junk. It’s funny how, as stereotypical as it may sound, boys were more attracted to the topic and had more things to add about space. The girls listened in and pointed some obvious facts; but the imaginary contributions were highly limited.

Aunty passed out and graduated have very different meanings, no?

Yes, of course. Passed out is when you’ve had too much to drink and lie there.

Aunty, you’re not allowed to give such examples in school!